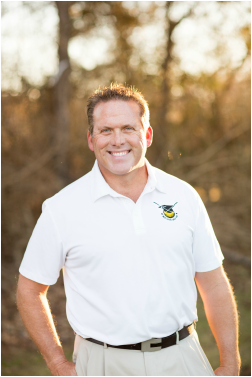 Rick Burk, Owner and President of Next Level Golf USA™/China/South America/Dubai/Jamaica. He is also a current Professional Golf Instructor and Touring Professional since 1994.

Rick Burk has had an incredible career  providing instruction, course management advice and performance testing and providing an on course playing ability tests to over 10,000 Juniors since 1994 (youngest 2 1/2), and currently has had over 500 Juniors using the NLGU Performance Program, as well as providing Thousands of Adults, as well as Politicians (President Clinton), NFL Players (Raleigh McKenzie,Skip Hicks, Ken Harvey and others), and Celebrities (Molly Culver, Chris Tucker, Jeff Wright and others) with the insight to better their golf game.

He has helped Players Reach their College Goals, of Playing Golf for Many different Universities and Colleges. 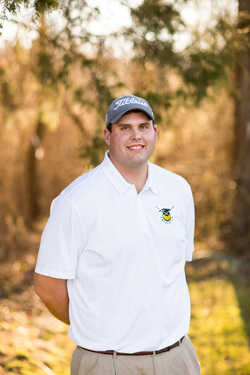 Zach (BIG Z) is the tallest Top Ranked Amateur in the USA standing at 6'10, with a driving average of 345yards.

BIG Z (Currently looking to advance his game from Amateur to Professional, as he looks for Sponsors to help pursue his dream) 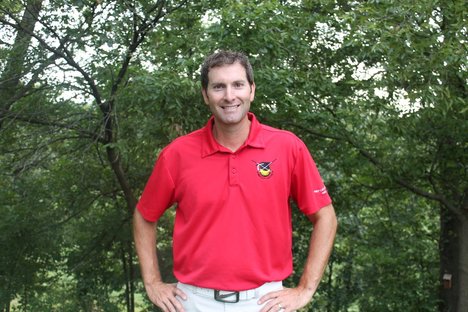 Coach Cameron studied under Coach Rick Burk in 2014/2015 and was Certified as a Professional Golf Coach through the NLGU Performance Program.
He is Currently located at the Next Level Golf USA™ (ACADEMY) IN South West Missouri (Nevada).

He has coached for Next Level Golf USA™ at First Tee’s Doral Publix Junior Golf Tournament and the U.S. Kids Golf World Championship played at Pinehurst.

One of his current students is Emree “M&M” Cameron, Age 9, and is considered one of the best up and coming Junior Female golfers in the nation. 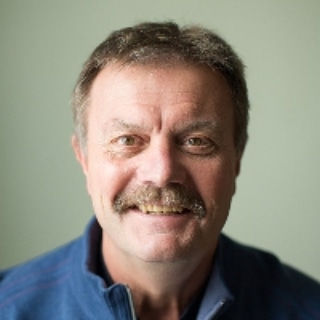 A PGA Member since 1981 and a member of the PGA’s “Quarter Century Club”, NextLevelGolfUSA™ welcomes Kevin to our teaching staff after a 24 season stint at Woody’s Golf Range. He has spent over 4 decades observing, analyzing and training golfers of all ability levels. His professional experience includes helping to start “The Original Golf School” in West Dover, VT (one of the longest running programs of its kind) and running the Clinton Country Club in Clinton, CT from 1982-1987. He started at Woody’s in 1992 and was the Director of Instruction until the range closed in 2015. In addition to his teaching Kevin has played competitively in the NY Metropolitan, Connecticut, New England and Middle Atlantic Sections of the PGA.

From juniors to seniors, beginners to advanced, as individuals or in groups Kevin has the unique ability to see swing issues and communicate how to fix them. His priorities begin with the fundamentals of the game. “A player with a good grip and setup will be able to maximize their ability over one without those qualities.” When you finish a session you will understand your swing better and have a plan for improvement. His expertise includes all facets of the game. In addition to the full swing, putting, chipping, pitching and sand play are all areas that can be addressed. As a Certified Ping Club Fitter Kevin can also help you with the process of identifying equipment that will enhance your game.